As this is happening at the moment I thought what a great thing to inform people on! I hope you enjoy!

Kali Yuga is the dark time that the world is going through at this moment there are four stages of this time and we are in stage 3. According to the Surya Siddhanta, Kali Yuga began at midnight (00:00) on 18 February 3102 BCE. This is also considered the date on which Lord Krishna left the earth to return to his heavenly abode. Krishna in his teachings was said to have predicted kali Yuga. In Hindu texts it says that the other ages are Satya Yuga, Treta Yuga, and Dvapara Yuga. Although Kali Yuga is very different it is the time when the world comes into darkness. Knowing that we are only in the third stage is worrying. It is noted that these are the last four stages that the world goes through. 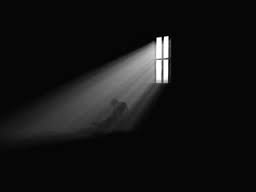 This is showing us that we need to bring the light in. I am now going to list ways to do that. 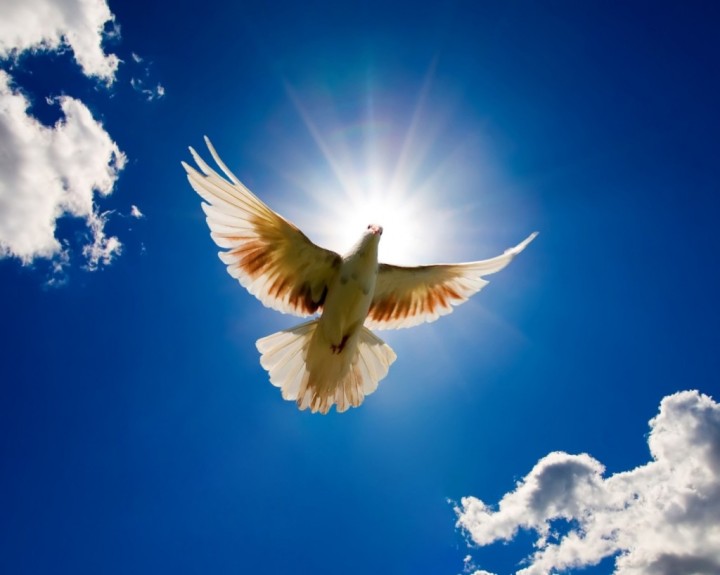 All of these can help overcome the dark an example of dark is what happened in London, UK the other night. There is a set of posh houses and then behind there, there are some poor flats. The posh people have been wanting the poor people to move for ages. Then the other night the poor flats where set on fire by accident and nobody new who by. There were loads of people suspecting that the posh people had set the flats on fire. This is a great example of the dark and doing the things listed above can really help. It is important that we make change during this time!

I hope you guys enjoyed todays post! If you have leave a like and pass it on to your mates. If you are new around here don’t forget to follow my blog so you can be first to my daily content.

One thought on “Kali Yuga”